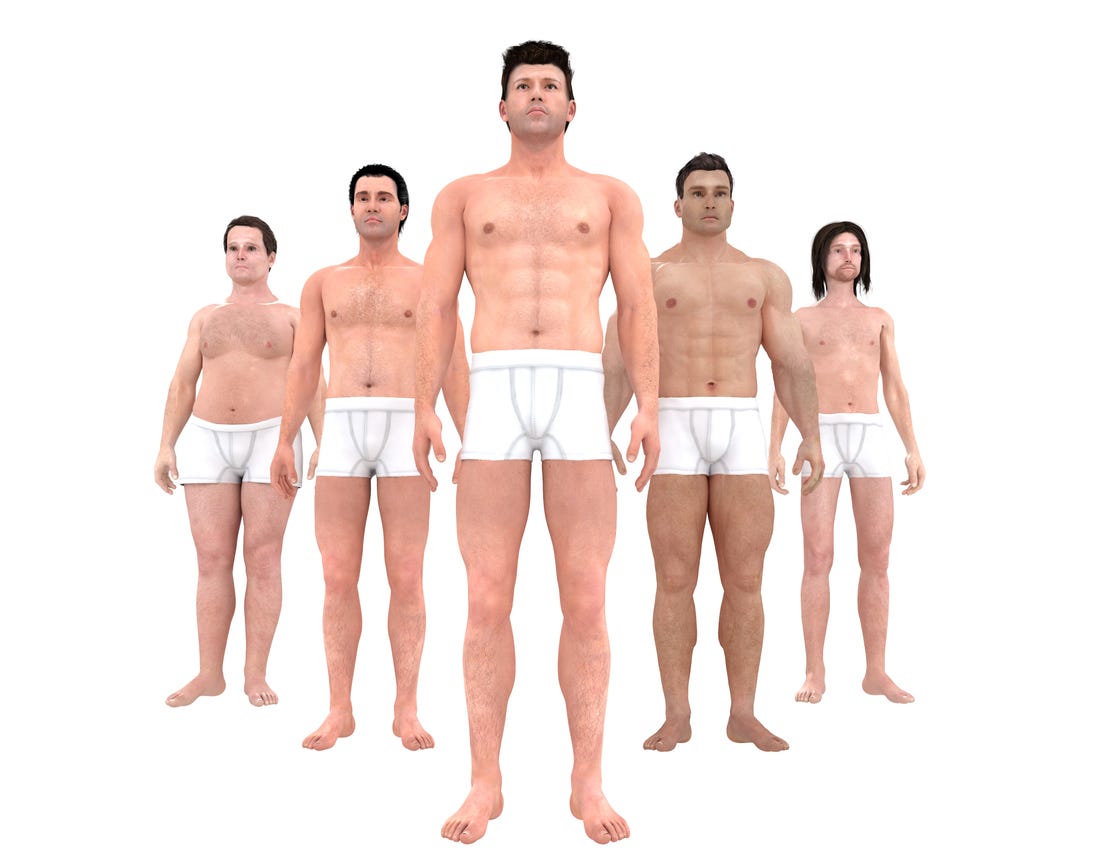 Being physically fit is one of the best ways to increase your overall well-being. But to get the most out of our fitness routines, we need to adjust them to our male body type.

Men come in different shapes and sizes: some are muscular, some are heavy, some are short and stocky, some are tall and slim.

In this article, we will discuss the three main types of male bodies and their core characteristics. We will also offer tips to help you determine your own body type.

What are the 3 body types?

The key to your health and fitness is your purpose. It is not how is why.

As early as the early 1940s, the American psychologist William Sheldon classified people according to three body types: ectomorphic, endomorphic, and mesomorphic.

While this notion is considered outdated today, Sheldon’s clarification of body types is still relevant when it comes to diet and fitness.

According to Sheldon, ectomorphs are lean with slim legs and arms, narrow chest and shoulders, and little to no body fat. Also known as cerebrotonics, they have narrow faces and appear very delicate. Ectomorphs have a hard time gaining weight; no matter how much they eat, they stay lean.

The endomorphic body type is the polar opposite of the ectomorphic body type. Known as viscerotonics, they are plump and plump with narrow shoulders, large arms, and thin wrists. Combined with wide hips and extra fat on their thighs, their bodies have a characteristic pear shape.

They are also the polar opposite of ectomorphs in terms of their behavior. According to Sheldon, endomorphs are fun-loving, level-headed, and sociable.

Also known as somatotonics, mesomorphs have muscular bodies with strong arms, strong legs, and very little body fat. They usually have a narrow waist and a large head to match their broad shoulders.

Psychologically, at least according to Sheldon’s characterization, mesomorphs are somewhat similar to endomorphs. They are adventurous, brave and assertive. Always willing to take risks, Mesomorphs tend to be very competitive and prefer to be dominant in relationships.

What is a beefy body type?
For men today, body types aren’t limited to just the three devised by Sheldon more than 70 years ago.

The “beefy” body type is a good example of this. Technically speaking, the chubby body type clearly doesn’t fall into any of the three body type categories.

Although this body type is more similar to the endomorphic body type, it is not exactly synonymous with it.

Chunky men are shorter than average with broad shoulders and hips. They gain muscle easily and have a hard time losing excess fat.

What is a man of average complexion?
Like chubby, the term average build does not correspond to any of the three main body types.

Although very similar to the mesomorphic body type, men of medium build are neither short nor tall, thin nor overweight, muscular nor delicate.

In a word, men of average build are in the average range for both weight and height.

How can you know your body type?

• Ectomorph – If you have slim legs and arms and have almost no body fat, you are likely an ectomorph.
• Endomorph – With a smooth, round shape and higher levels of body fat, you are probably an endomorph.
• Mesomorph – A naturally lean, strong, and muscular build means you are a mesomorph.
How can you biohack your body type?
Whether you gain muscle mass easily or not, there are many tricks to modify your routine and reach the maximum potential of your body. We can’t change our ectomorphic, mesomorphic, or endomorphic body types, but we can biohack them.

WHAT DOES MY BODY TYPE MEAN?

There are three basic types of human bodies: the endomorph, the mesomorph, and the ectomorph. Despite what it may seem at times, it is not completely tied to one category or another. Your lifestyle, genetics, history, and training style all influence your appearance and you can definitely change that over time.

That said, many of us have certain tendencies toward one group or another. This is what typifies each:

An ectomorph tends to be lean and struggles to gain weight such as body fat or muscle. They can eat loads of food and keep the same look, even when their main goal is to gain muscle weight. People who struggle to gain muscle are often referred to as “hard winners.”

Ectomorphs tend to have a slim build, long limbs, and small muscular bellies. Even if an ectomorph manages to gain weight, it may still look slimmer than it is, particularly on the calves and forearms.

However, being an ectomorph does not mean that you are doomed to be weak. You can still become remarkably strong and you can be as fit and healthy as someone who appears bigger and more muscular. But if you want to gain weight, you better be prepared to eat like never before.

The mesomorph has an intermediate structure that takes the best of both worlds. They tend to have broad shoulders, a narrow waist, relatively thin joints, and round, muscular bellies.

In short, if you are mesomorphic, you have a natural tendency to be fit and relatively muscular. Does this mean that you can’t do anything, eat everything, and get away with it forever? Definitely not, and it’s not necessarily healthier than the other two types, either. But you may be able to “bounce back” from being out of shape more easily than the other two body types, gaining muscle and burning fat relatively easily.

The endomorph tends to gain weight and keep it off. Its build is slightly wider than that of an ectomorph or mesomorph, with a thick rib cage, wide hips, and shorter limbs. They may have more muscle than any of the other body types, but they often struggle to gain it without significant amounts of accompanying body fat. If you ever feel like gaining 5 pounds just walking through a donut shop, you may be an endomorph.

This definitely does not mean that an endomorph cannot be healthy. They can be just as strong, healthy, and capable as the other two groups, and they may actually have some strength advantages due to their additional muscle mass. But if they decide to lean out, it will be hard work! 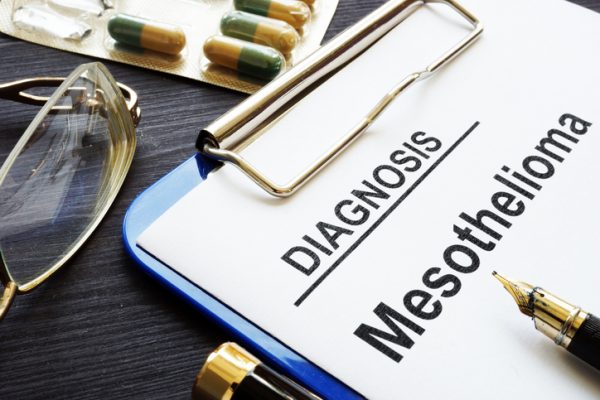 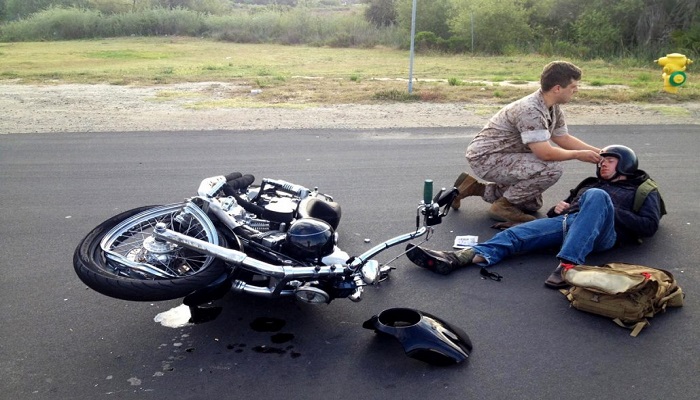 Munley Law motorcycle accident attorneys get results When a motorcyclist is hit by a car, truck, or other large vehicles, the results can be catastrophic. With little protection against impact, the rider can suffer life-threatening injuries that take months or years to heal. The aftermath of a motorcycle accident can be a heartbreaking time, both… 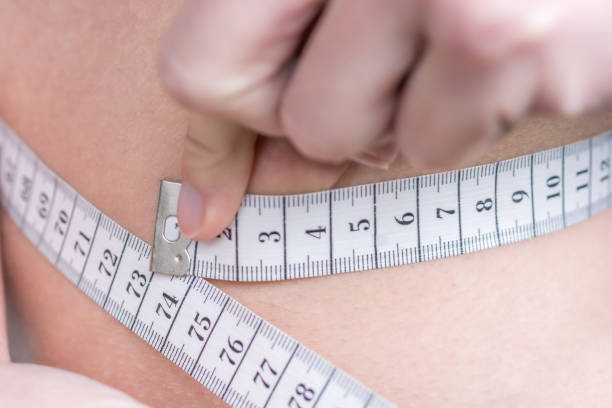