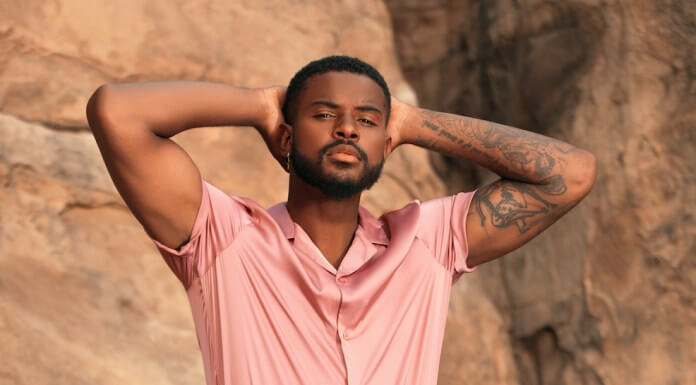 Trevor Jackson is a well-known singer, songwriter, actor, and performer in the USA. He won the Young Artist Awards in 2012 for his role in Harry’s Law.

Who is Trevor Jackson?

Born as Trevor Howard Lawrence Jackson, Trevor Jackson is famously known for his involvement in the American entertainment industry. He made it big in the singing as well as the acting field at a young age. Jackson has released three studio albums so far: Rough Drafts, Pt. 1, Rough Drafts, Pt. 2, and The Love Language. In My Feelings is his only mixtape. The artist has acted in films like- Albert! Or, My Life in the Ocean, A Moment of Youth, A Beautiful Soul, Burning Sands, Superfly, Let It Shine, and others. Jackson has also featured in other music videos, including Diggy Simmons, LianeV, Cierra Ramirez, and ADÉ. For his excellence in the different forms of art, the young artist received several recognitions and nominations.

He won the Young Artist Award for his role in the drama series Harry’s Law in 2012. In the following year, Jackson was nominated for the Black Reel Awards as well as Young Artist Awards for Let It Shine and Eureka but could not win. In 2019, the artist received the prestigious Soul Train Award. In the following year, Jackson won Best Actor Short Runner Up for Unregistered in the Miami International Science Fiction Film Festival. He was nominated for the Black Reel Awards for Television for Outstanding Actor, Comedy Series Grown-ish in 2021.

What is Trevor Jackson famous for?

What is Trevor Jackson’s physical appearance?

What are the income sources of Trevor Jackson? 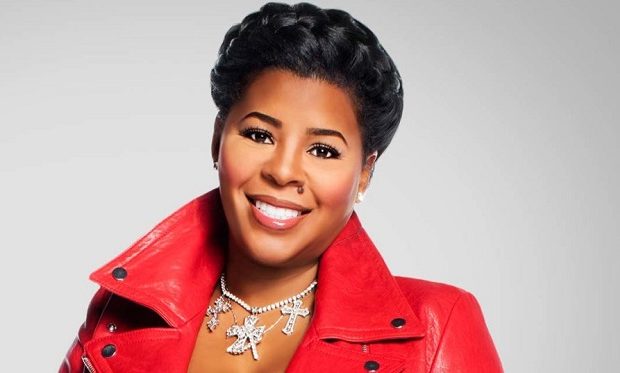 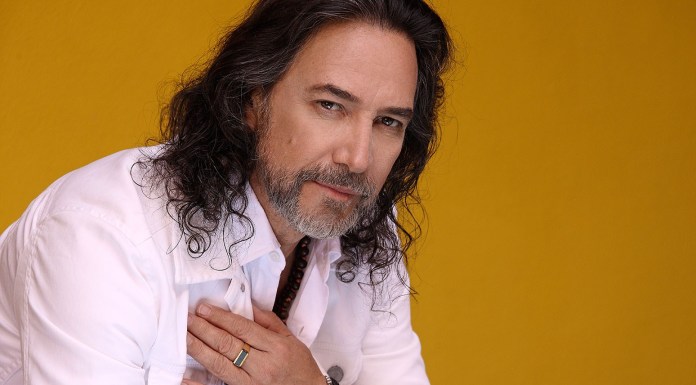 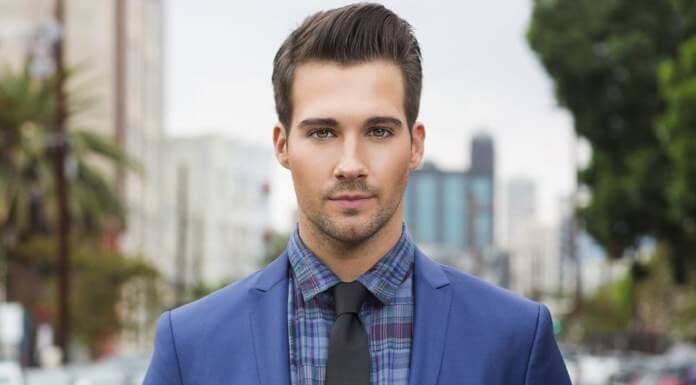 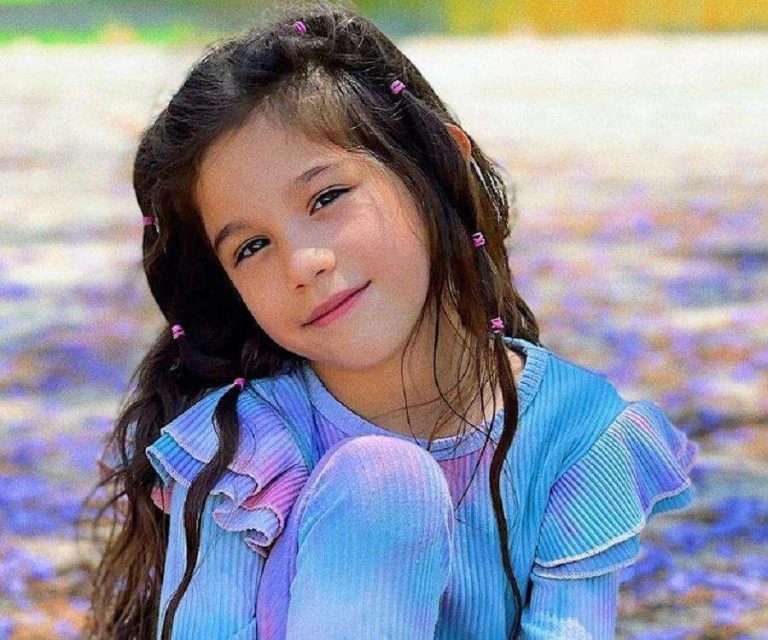 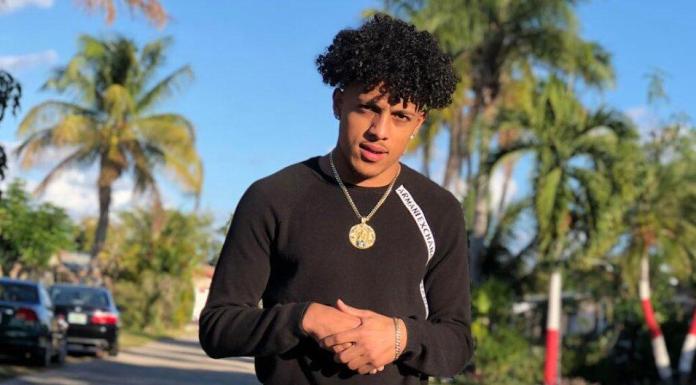